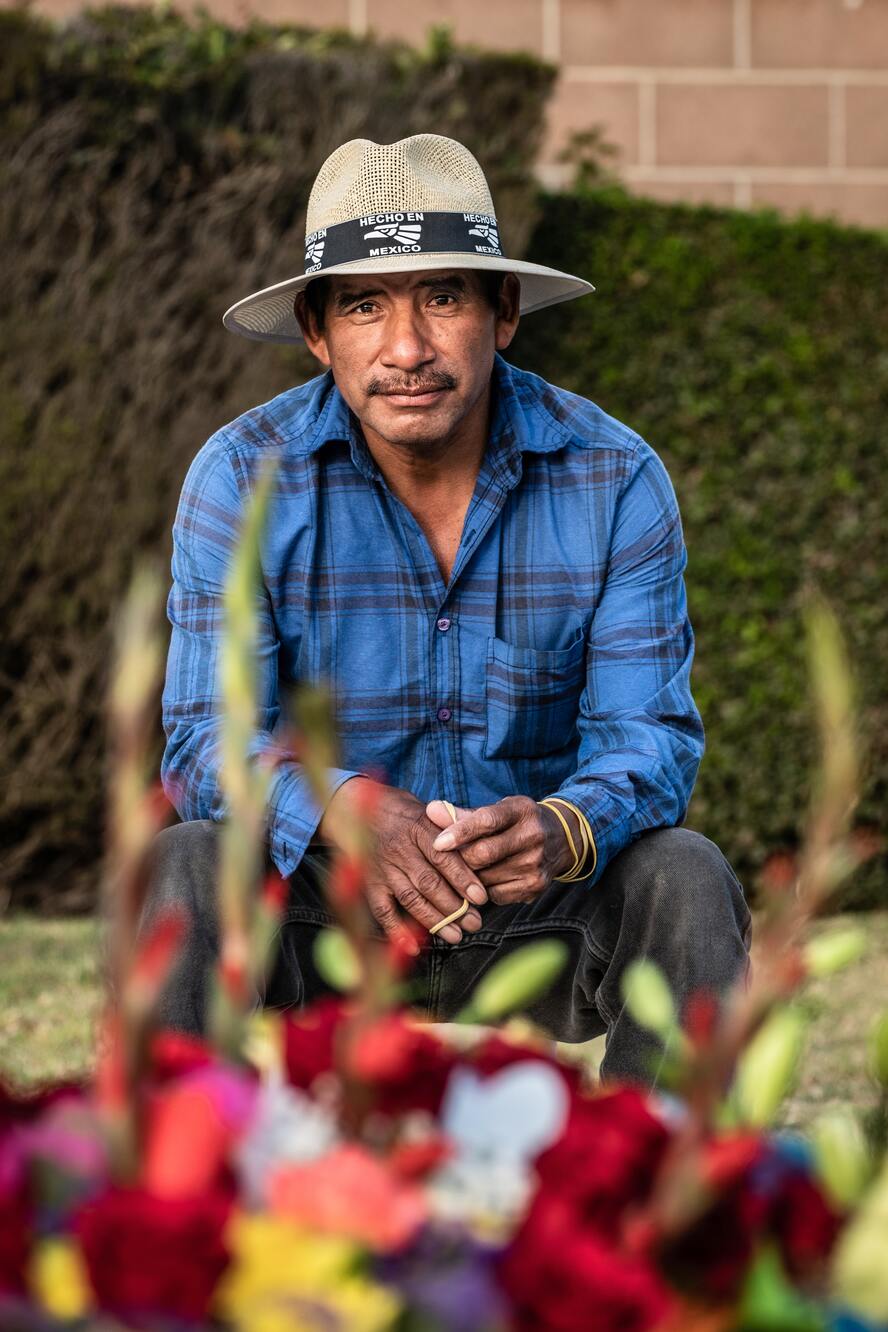 How extreme is extreme hardship?

Additionally, USCIS has issued guidance on hardship in waivers, effective December 5, 2016, which provides case law and examples, including examples of factual scenarios that, if present, will be viewed as strong indicators of extreme hardship by USCIS. This category of factors is called “Particularly Significant Factors.”

What is the difference between separation and relocation? 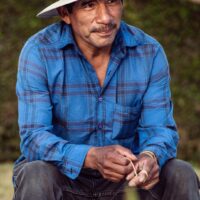 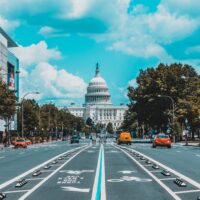 Navigating Conflicting Emotions In a Time of Transition 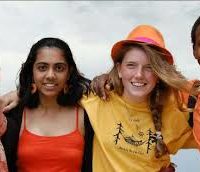 What is an Extreme or Exceptional Hardship Waiver?