Immigrant children often support their parents financially and emotionally during difficult times in an unforgiving U.S. system that leaves them without a living wage, health care, and affordable housing. At home and at work, they are often cultural and linguistic brokers for the survival of their families. In addition to setting high expectations for their children, parents also make incredible sacrifices, including migration, to ensure their children succeed. As a result, children of immigrants often feel enormous pressure to elevate their families and themselves to better lives while receiving little to no support from the state.

In comparison to their parents, children of immigrants experience more worry, stress, and sadness because of their complex identities as caretaker/child. In fact, the incidence of psychological discomfort in children of immigrants is nearly double (10.1%) that of their first-generation immigrant parents (described as feeling apprehensive, hopeless, restless or fidgety, worthless, unhappy, and/or that everything was an effort) (5.9 percent). These issues differ by ethnicity and gender, as well as race, socioeconomic situation, and legal status of the family. People of color make up the great majority of new immigrants to the United States, and both children and parents must navigate the country’s systemic and blatant racism. Depression, anxiety, and post-traumatic stress disorder are much greater in the offspring of Asian Americans, Pacific Islanders, and Latinx immigrants than in the general population.

I have filed for a U Visa. What are some tips and extra information I can get? 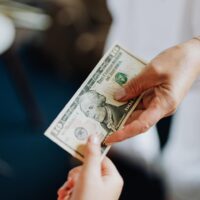 I was threatened by my partner, but I am undocumented. Can I still get help? 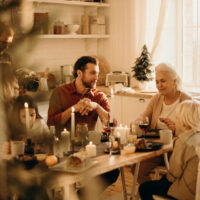 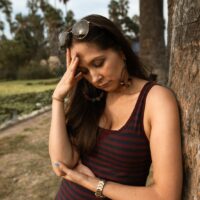 T Visa versus U Visa. What is the Difference? 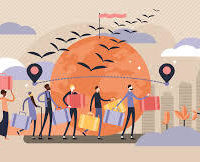 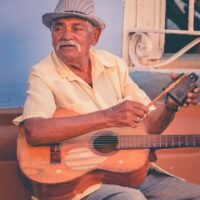