Green cards are typically obtained through family-based immigration, where a family member petitions for another family member. A person who has been abused by a family member can file a self-petition under the Violence Against Women Act (VAWA), which forms the basis for their own lawful permanent residency application.

Self-petitioning means that a green card is possible without a sponsoring US company and without a job offer from a US company.

You can self-petition if you are:

What do I have to prove for VAWA to be valid?

Spouses must prove the following:

Children must prove the following:

Parents must prove the following: 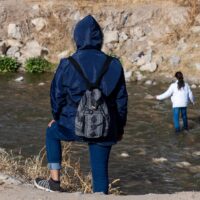 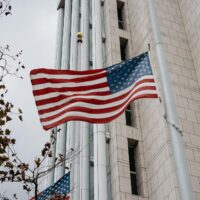 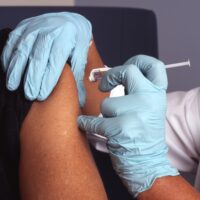 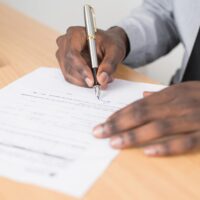 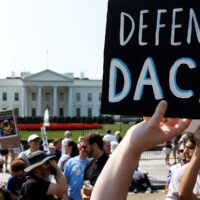