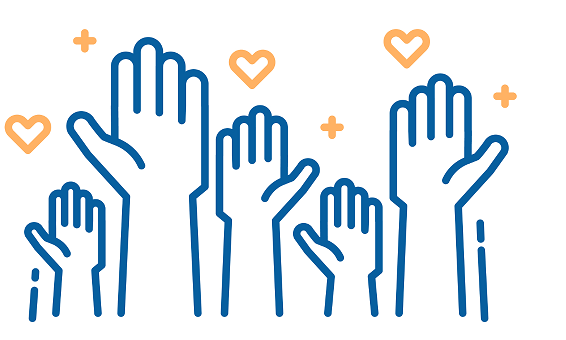 A Story About the Start of an African-based Non-Profit

While Americans become more aware of their mental health needs, there remain disparities among immigrants and refugees due to a lack of awareness and affordability. And, while lawmakers across the U.S. fiercely debate the implementation of mental health programs, a group of African immigrants in Los Angeles, CA has created culturally relevant mental and public health assistance for their own communities.

The African Communities Public Health Coalition non-profit was started in 2011 to serve African and Caribbean immigrant communities struggling with emotional, cultural, and mental health needs. In 2017 there were 56,300 immigrants from African countries and 31,500 from Caribbean countries in Los Angeles County according to the Migration Policy Institute.

“There [were] a lot of suicides back in 2008 to 2009,” Executive Director of the African Communities Public Health Coalition, Senait Admassu said. Admassu said the Los Angeles County Department of Mental Health attempted to help the community and prevent these suicides but didn’t know how to reach the Caribbean and African communities due to cultural communication barriers.

The non-profit, which receives a combination of funding from the department and private grants and fundraising, sees itself as a bridge between community initiatives and government health services. In 2017 the organization began providing direct mental health services by state-certified employees. All staff and volunteers, however, are not required to have an educational background or work experience in mental health to work in the coalition’s outreach and education efforts.

There are multiple methods that the ACPHC uses to inform African and Caribbean communities about their services. Outreach to Nigerian social gatherings in Carson and attending community events in Little Ethiopia are good at increasing the coalition’s presence. However, Admassu said it is not as effective as word of mouth from trusted sources said Admassu.

People of all backgrounds can experience similar mental health problems, but Admassu said immigrant populations can experience more severe versions of anxiety and depression. In some cases, a pre-existing condition could become worse. Isabela Shawel, who is currently an intern for the ACPHC, is a second-generation Ethiopian earning her master’s in social work at California State University Dominguez Hills. She hopes to help heal these conditions through therapy and case management. According to Shawel, most agencies do not have staffers that reflect the African and Caribbean populations they serve. For the ACPHC, there are two different models used depending on a person’s goals and the issues they are presented with.

“Primarily we do talk therapy … there are a lot of social factors at play like immigration issues, how to find services, isolation from not knowing how to find their community,” Shawel said. “These impact stress and their mental health.” Another method is to support group sessions. Creating networks of people from regions that share aspects of history and culture, such as West Africa and East Africa. Shawel became one of those advocates and underwent 40-hour training sessions to learn about the stigma within the mental health discussions for Ethiopian communities.

Admassu said trauma can be a factor before and after migration. Understanding a person based on country of origin, generation, and cultural and ethnic identity is necessary to understand their trauma. “Black immigrant, undocumented and refugee communities that are not being represented in examining factors like racism and incarceration and what people have to navigate in getting here,” Shawel said. “There is a large population from African and the Caribbean along the [Mexican] border for example.”

Admassu said the center is also a valuable asset to other non-profits and county service provides by bringing together translators under one roof. If you would like to learn more about mental health disparities among immigrants and refugees and how you can learn more about ACPHC, visit their website at https://africancoalition.org/

The Influence of Immigrant Culture on the Grieving Process

How to deal with post-immigration depression? 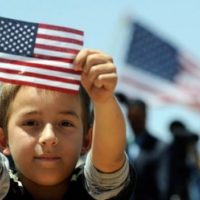 The 4 Types of immigration Waivers: What are they? 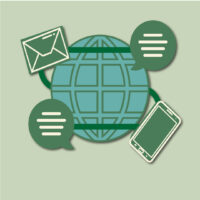 Connecting With Family Members At A Distance During The Holidays