The relationship between native places, identity, and one’s sense of home is becoming one of increased complexity as people migrate to further lands with significantly different cultures than the one they are brought up in. Global travel has allowed humans to connect with new people and places on a grander scale than ever before.

In 2008, The Pew Research Center conducted a survey of 2,260 American adults. They asked participants to identify “the place in your heart you consider to be home.” Thirty-eight percent of the respondents did not identify the place that they were currently living to be “home”;  26 percent reported that “home” was where they were born or raised; 22 percent said that it was where they lived now; 18 percent identified home as the place that they had lived the longest; 15 percent felt that it was where their family had come from, and 4 percent said that home was where they had gone to high school.

The researchers concluded that home is “the place closest to their heart, the place where they can maintain their identity, integrity, and way of living.” It sheds some light on the connection between “home” and “identity.” Since elderly immigrants are more likely to depend on memories rather than thoughts of the future for comfort, their perceptions of home are quite important to their wellbeing. Although ideas about what constitutes a home tend to be formed in early childhood, culture and changes to life circumstances in adulthood affect its ultimate perceptions.

Gender, too, has been found to have a significant influence on one’s perceptions of home. Specifically, men have been shown to base their sense of home on status and achievement, whereas women perceive home more like an “emotional retreat or a protective shelter.”

Some immigrants do not get the chance to visit their place of origin for several decades, if they do at all. Their memory of what this early “home” feels like, tends to be tied in nostalgia, stuck in time, and connected only to the memories of the last time they had contact with it. However, since communities are dynamic, they never stay the same. When the opportunity to visit arises, those individuals often discover, to their shock, that the picture of “home” they have in their memory is never the same when they return. Often this triggers a significant sense of loss. Suddenly, those individuals lose what they hold on to as a reference for their identity and become, what can feel like, emotionally homeless. This inner crisis can have a significant impact on one’s wellbeing and can manifest itself with mood changes that range from subtle, mild, but persistent low mood to clinical depression.

Despite the numerous challenges associated with immigration, people are often highly resilient. As they adjust to their new view of themselves, identity, and home, their cognitive flexibility and intercultural sensitivity are enhanced (Christmas & Barker). The cognitive flexibility gained through undergoing the transformative process of immigration has been linked to creativity and innovation. This allows individuals to have an expanded worldview and a more complex, flexible perception of other people, in turn, building interpersonal sensitivity and cross-cultural competence. 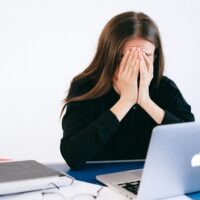 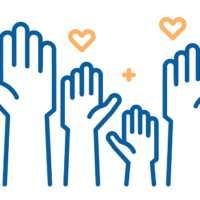 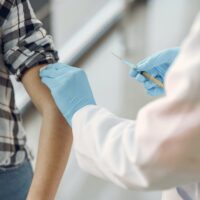 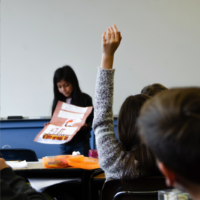 The Benefits of After School Programs On Children of Immigrants