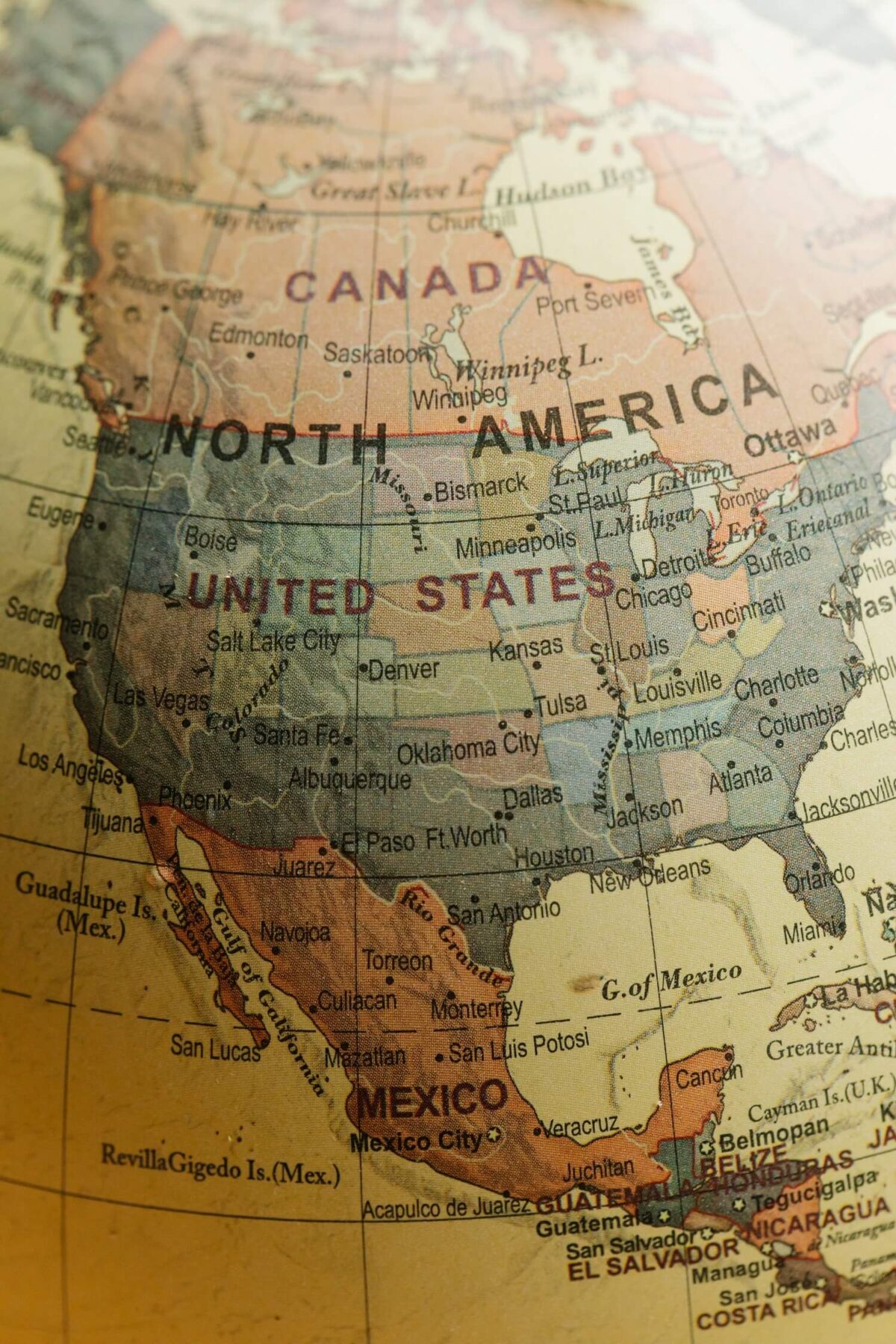 In recent months, a certain law has been circulating social media and news networks about something called the 100-mile zone. The 100-mile zone is essentially an act created in 1952 that states employees of the United States responsible for immigration such as the USCIS, ICE, and Customs and Border Control have the right to search for illegal immigrants in trains, aircraft, and/or vehicle as well as grants authority to private property but not private residence such a house, etc. within 25 miles. Now obviously 25 miles is not 100 miles but here is where the number 100 comes in. The U.S. Customs and Border Control and the U.S. government states that 100 miles is within their reasonable jurisdiction. One thinks that the fourth amendment can protect you from this but alas it can get tricky. While the fourth amendment can help you, in this circumstance, it means very little for those who live in the 100-mile zone. With this law, the fourth amendment is weakened in the 100-mile zone. Although this law has been in place and in action since 1952, it has not changed migration flow by much. This law is not new but it has been in the spotlight most likely due to recent events in immigration news. With this law, especially in cities that have a high population of immigrants such as Houston, Dallas, and San Antonio to name a few, people have to be very careful when navigating the city no matter what. Hopefully, in the near future, these laws can change and create a better and safer environment for immigrants. 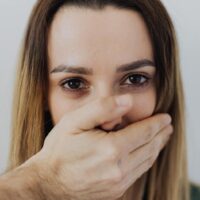 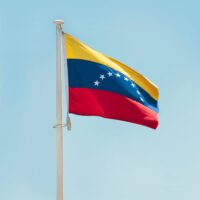 The Perspective of Home and Identity

How can one show evidence of extreme hardship?